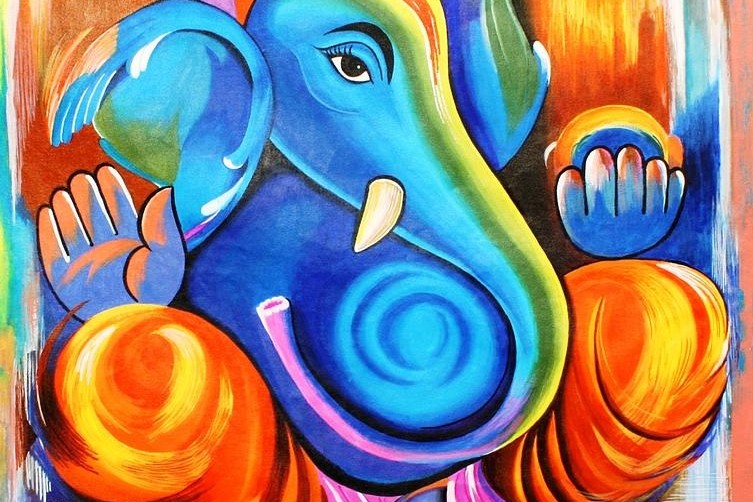 L7 Group has always believed in following those social norms and celebrations that bring society together and inspire them to stand united. This huge business house from the Orange city-Nagpur has its stakes in diversified fields and employs many employees that together infuse cultural diversity and ethos of unity within the company.

Long years before the independence, Ganapati idol was only worshipped in Hindu households and hence the festival was restricted to only one particular religion. However, with the view to bring people from all the religion, caste and creed together and establish a unity among all the Indians in the society, Bal Gangadhar Tilak, the renowned freedom fighter initiated the tradition of celebrating the Ganesh festival in social groups.

The celebration that started before the independence is celebrated even today, as it has become a festival of the whole of India and not of a particular household. Today, Ganesh festival is a symbol of Indian cultural integrity as all the religions together celebrate this festival.

Be it a Lalbagcha Raja in Mumbai or Dagdusheth Halawai’s Ganapati in Pune, all these celebrations have participation of people belonging to diverse cultures and different religions.  What’s more, you have Indians in America, Australia and Europe celebrating Ganesha Festival with equal pomp and fervor as in India.

The same reflection can be seen in work culture of the L7 Group that believes in giving equal opportunity and platform to everyone from the company so that no one should lag behind just because they did not get the chance they deserve.

Festivals like Ganesh Celebrations bring people together and hold them as one in the union. That is why, despite several attacks, internal and external, India has still managed to hold its ground and make an influential impact globally.

Ravi Agrawal, the Chairman of L7 Group is a visionary who has always understood the significance of working together in unison. That is why, irrespective of the religion and region, different companies of L7 Group are placed in different parts of India as well as the world. You will find all types of cultural mix in the company’s work force all working at different posts and levels fulfilling the requirements and demands of the company.

No country can progress without unity. One idea, one thought process and progress in one direction is the only way a group, a big company and a nation can excel and make a mark internationally. Ganesh Festival indicates the true spirit of unity and strength of India.

Every year L7 Group takes inspiration from this much revered festival and vows to inculcate the same spirit of unity in its working so that it can contribute in some way in the development process of the country.