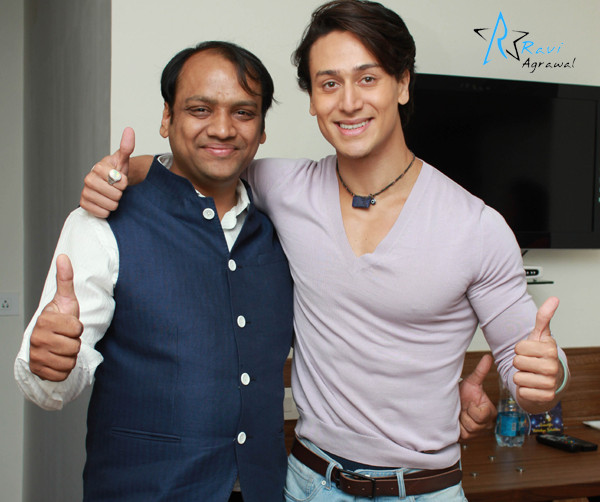 The star cast of Heropanti Tiger Shroff and Kriti Sanon were on a promotional spree to promote their film. The film crew had painted different cities at all corners of India with promotional events scheduled one after the other. Visit to Nagpur is one of those mesmerizing promotional tours. When the stars landed in the Orange city, they were welcomed by Mr. Ravi Agrawal CEO, L7 Group of Companies.

The whole event of Heropanti Promotion at Nagpur was sponsored by L7 Group of companies. Tiger Shroff had made the most of this event to promote his film. At the same time, he bestowed his wildlife concerns. During the press conference at the Orange City Hotel, Tiger said that his father Jackie Shroff is his inspiration. He is longing to use his stardom in order to help the less privileged. “Whatever little clout I gain through my career, I’d like to use to help as many lives as I can. I truly believe that power and responsibility go together”. In addition, he addressed people of the city to watch their film, which is a blend of entertainment, fresh faces action and a good chemistry.

The audience had enjoyed this bewitching event, which was loaded with entertaining acts. On the other they have also appreciated Tiger’s boldness, onscreen avatar and affection towards the wild life. It has observed that tiger were putting his best foot forward to draw the attention of audience. The promos of his debut film had become the talk of the event.

Good marketing, promotion and obviously a well cut promo have hook up this event very effectively. The lead pair of the film #TigerShroff and #KritiSanon were successful in creating a good curiosity around them. Alongside, Tiger Shroff visited Maharajbagh Zoo and took up the responsibility of upbringing of the tigress for a year. Both Tiger and Kriti have also visited to the Nagpur Film Academy at IT Park. 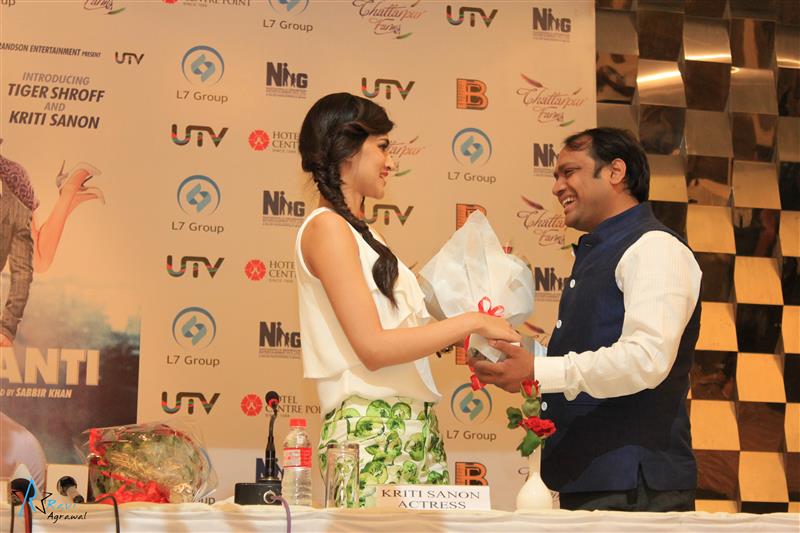 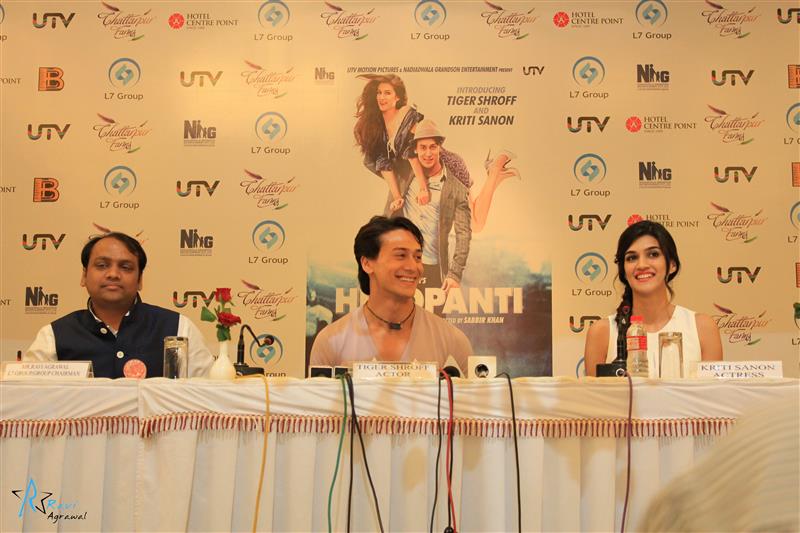 Tiger Shroff expressed his gratitude towards the people of Nagpur and was very pleased to showcase his Heropanti in the Orange city!!!